Are you a sucker for nostalgia? How about sexy, lusty movies from 80s? Now we're talking. Well, slip into your kimono for an evening of leisure because when it came to sensuality, ridiculous romantic rendezvous and sexy moods you just can't beat. The 80s did it...and did it to the max. And if anything like us, one that easily succumbs to treasures from past; the style, the intoxication, the music...then you must add these guilty pleasures to your wheelhouse. If you haven't seen, well, we dare you...

American Gigolo Witness Richard Gere in his prime as what else, a gigolo in 1980 Los Angeles who gets associated unknowingly in a Palm Springs murder. This vintage flick in quintessential So-Cal noir (the best kind if you ask us), a bit of moody darkness under the sunshine and palm trees, a disco era electronic soundtrack by Giorgio Moroder and lots of late 70s & early 80s high fashion.

Risky Business Check off funny, sexy and notoriously 80s off your list with Risky Business. If you're of a certain age range, there's no doubt you're more than familiar with this fun naughty flick, but for those who have missed out, enjoy Tom Cruise, pre-prime, as a senior in high school who starts an escort service to earn some fast-needed money. This adult comedy is pure 80s, a mixture of innocence, comedy and straight up sexiness, wind machines and all.

Flashdance It's hard to beat this moody, yet upbeat story about an 18 year-old welder by day, exotic dancer by night. Leave it to the 80s to come with this outlandish yet somehow classic underdog storyline. Watching now, you can definitely feel the era coming off as dated, but it's best not to overanalyze...this is the 80s after all. You definitely won't want to miss impressive exotic dance scenes (more artsy than raunchy), Jennifer Beal famously dancing to She's a Maniac (awesome, duh) and her obvious stand in dancing to What a Feeling at the end, which we're not going to lie, may bring you to joyful tears.

Pretty Woman If you've never seen Pretty Woman, stop whatever you're doing and watch it. There are no excuses. And after watching it, ask yourself this: what girl wouldn't want to pick up silver fox, Richard Gere, and then be treated like a queen in the middle of Beverly Hills, go on shopping sprees, experience fine dining, bath tub lip syncing sessions and subsequently doin Richard on a piano? And let's be honest, who doesn't really love her Sunset Strip outfits with thigh high boots and skin tight mini dresses in addition to her 1989 high fashion? All with an upbeat attitude, killer smile and heart of gold? Slay Julia, slay.

Thanks for reading our blog, gorgeous. Use this code BLOG10OFF for 10% off your next order of any of our luxury self-care products. 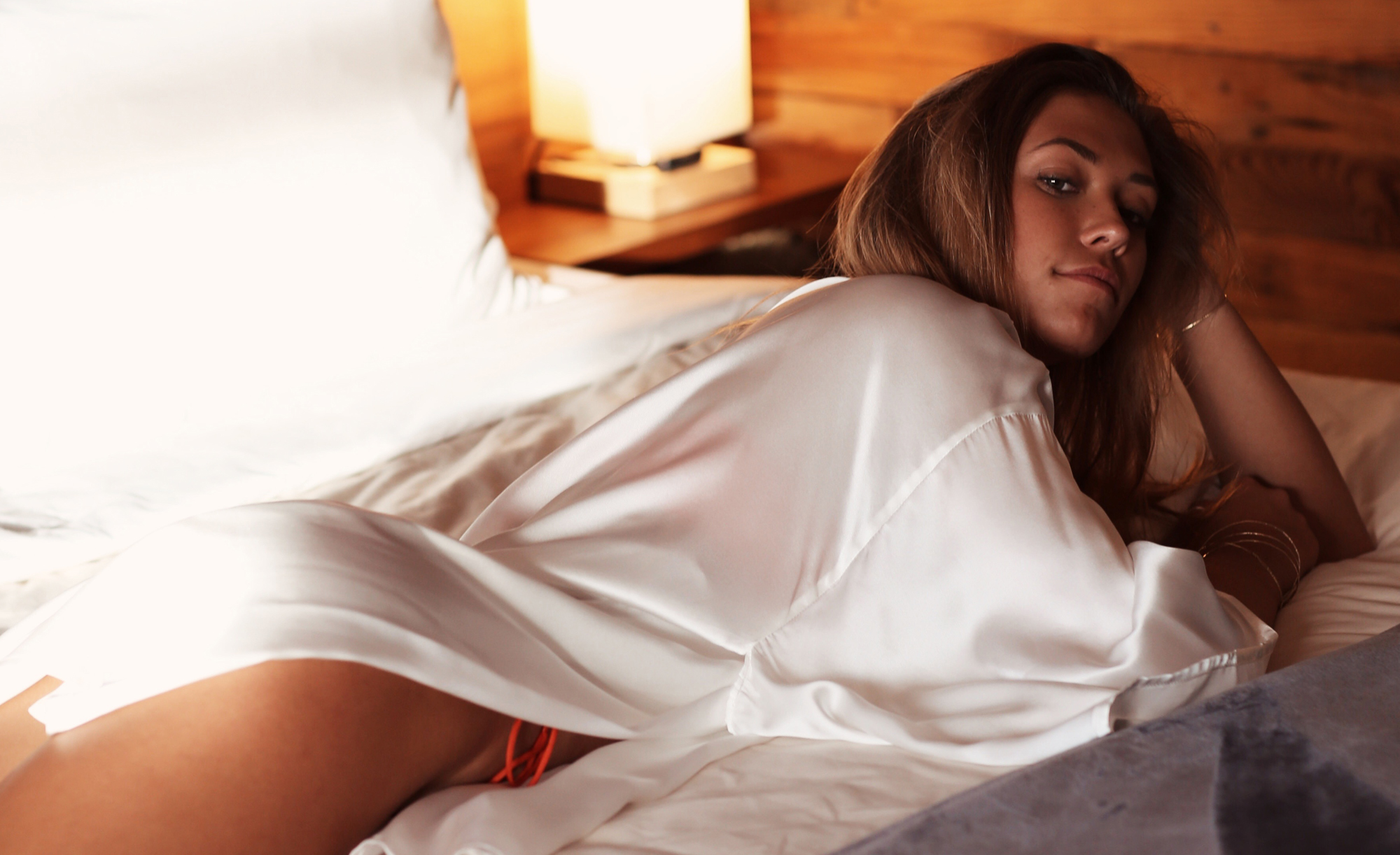 Sign up below for our guide on skin secrets and rituals to stay glowing, sexy & magnetic.

3 Pleasure Principles to Live By

You Deserve It - How to Be Luxuriously Lazy